In collaborative projects I like to offer portraiture as a introductory activity, often using a 5×4 camera.  In my workshops at the Red Road, these introductory sessions were so popular I ran them for over 8 years.  Using 5×4 colour polaroid film, medium format b&w and digital cameras I made hundreds of portraits between 2004-2012, most of them will not be seen outside the families of the sitters. 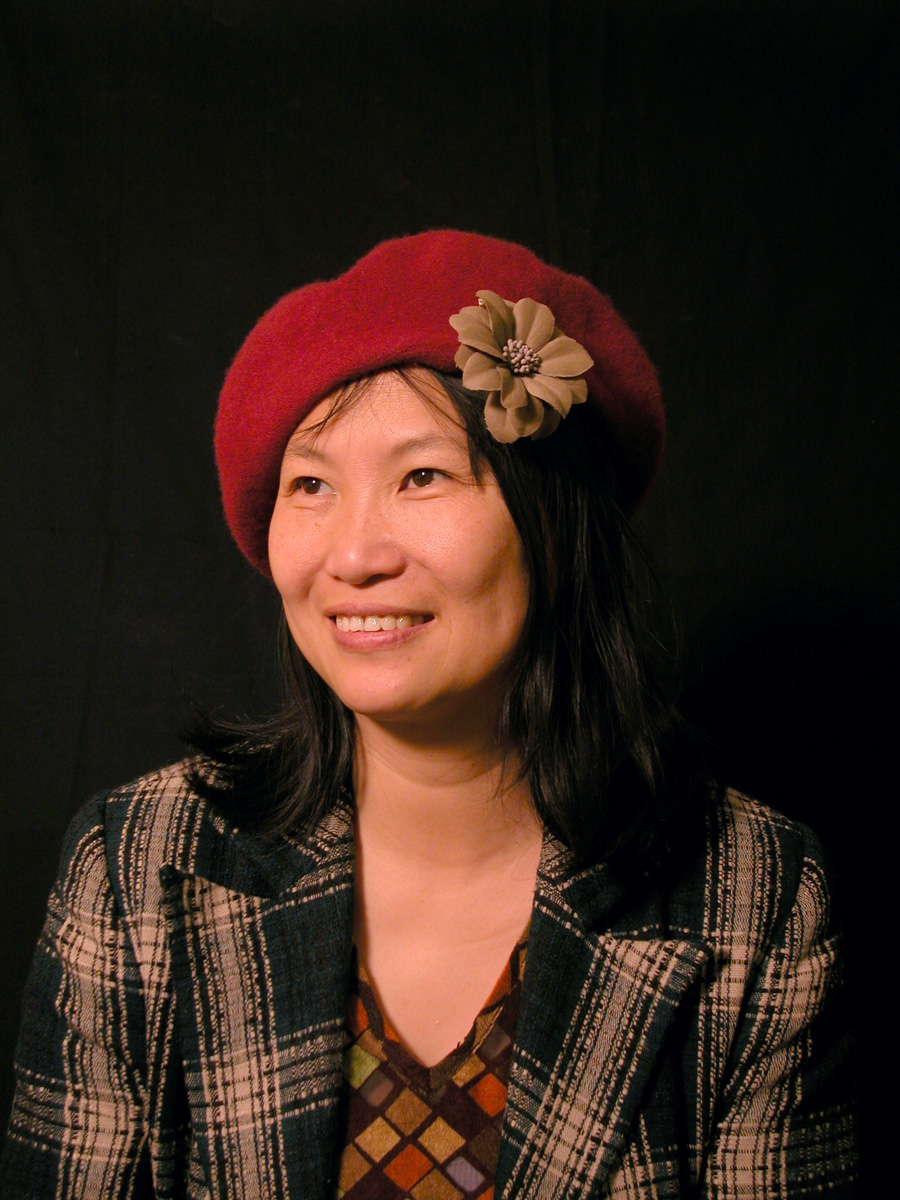 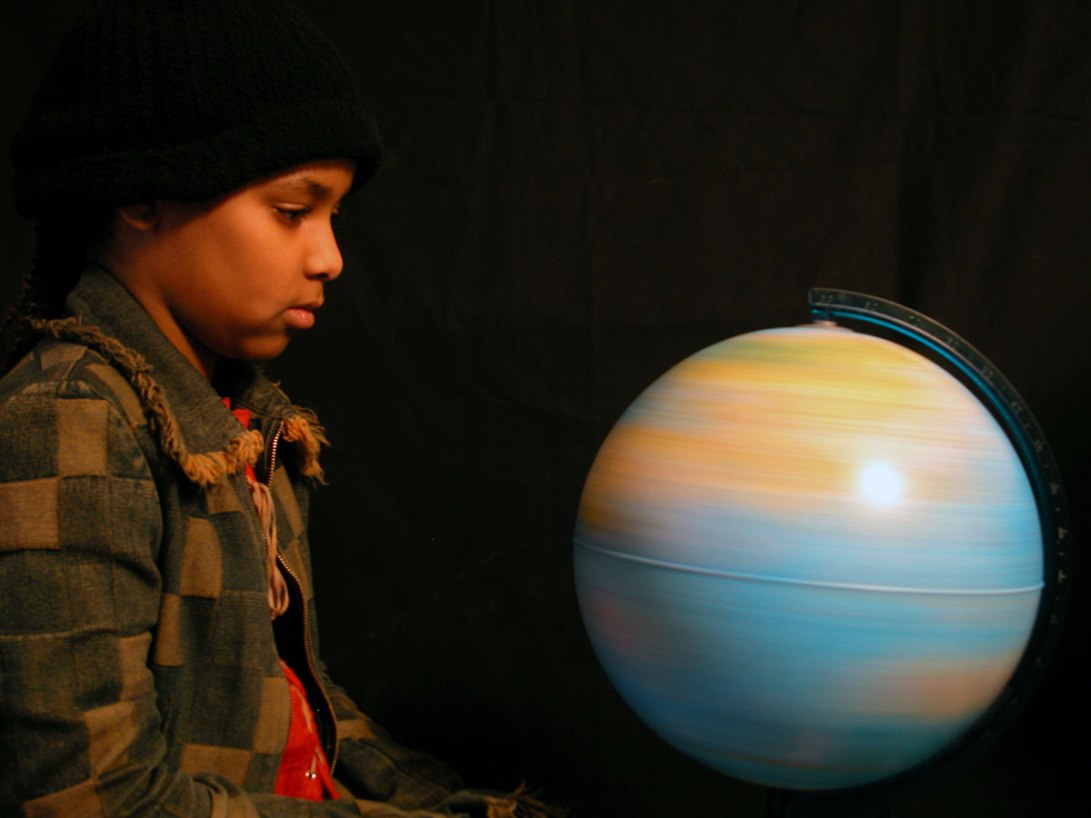 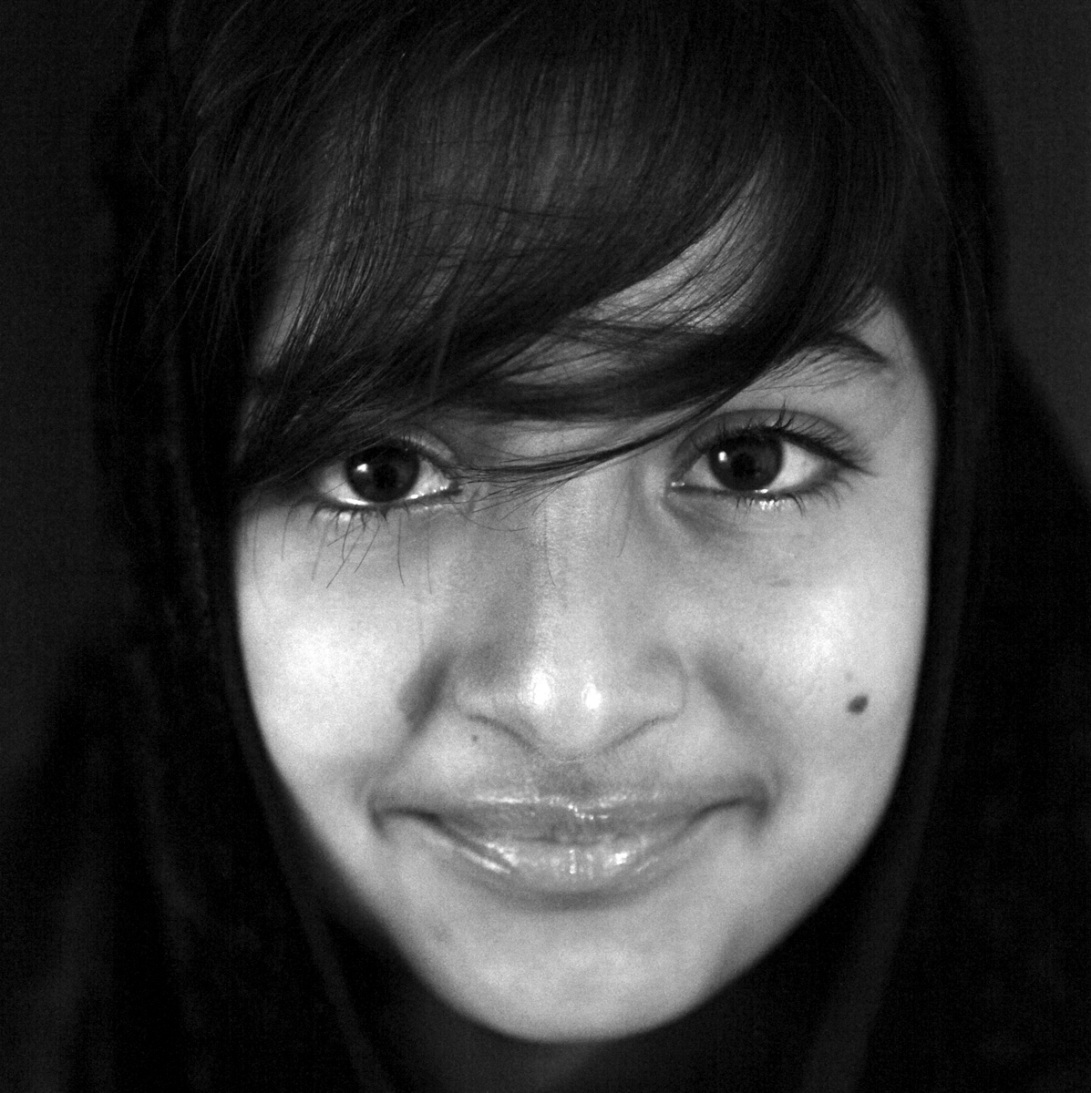 After the plans for the demolition of all of the Red Road flats was announced Glasgow Life and GHA established the Red Road Cultural project. Through this framework I photographed and interviewed some of the flats original tenants. Some of this work was has been exhibited in a variety of places in Glasgow. 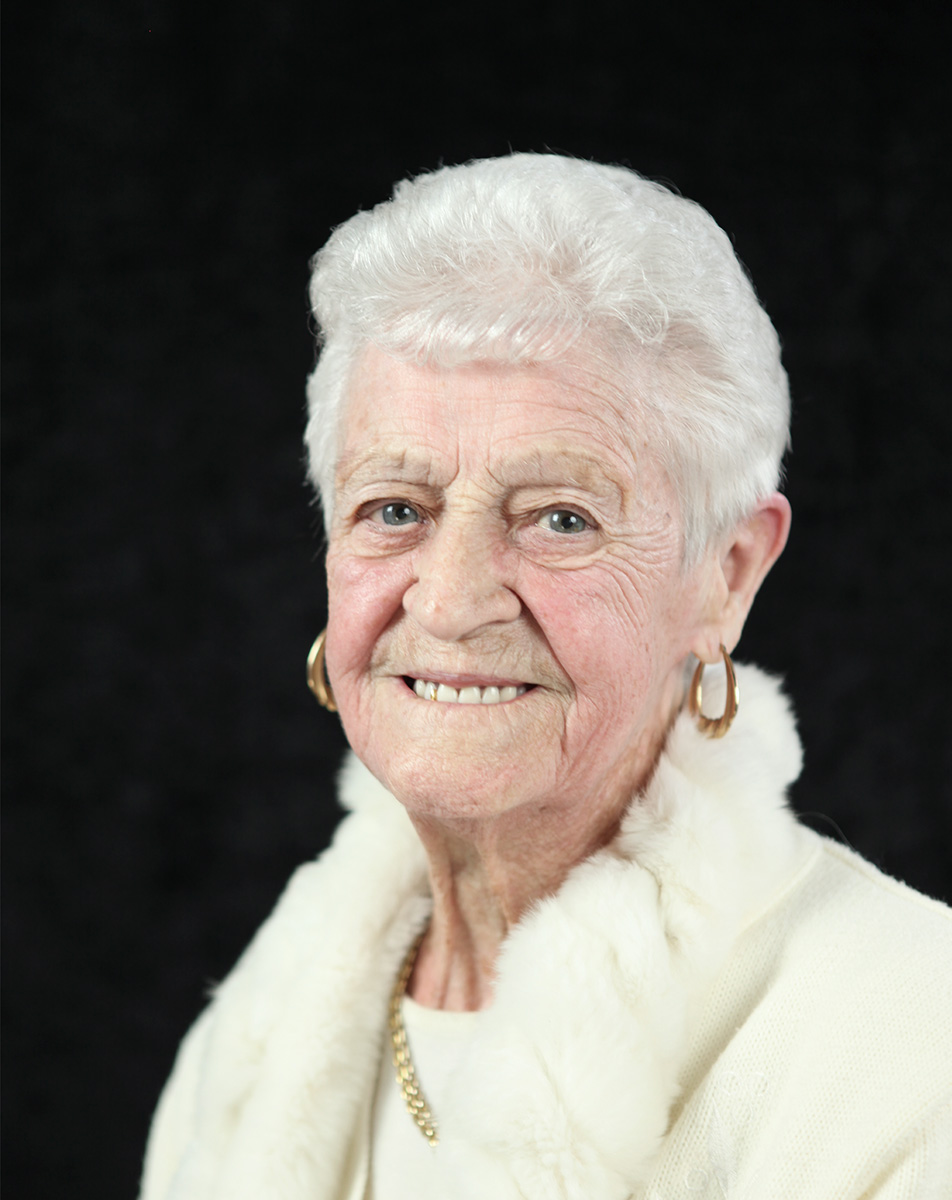 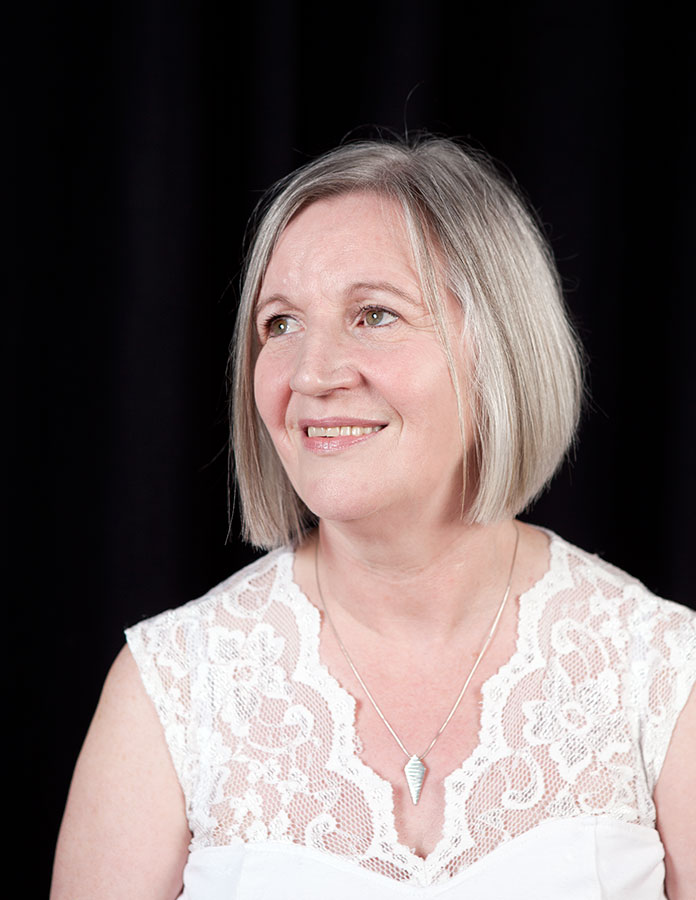 As part of a final community event ‘Future Memory’ a set of the portraits made with current and ex-residents were exhibited as posters on the old lock up doors. 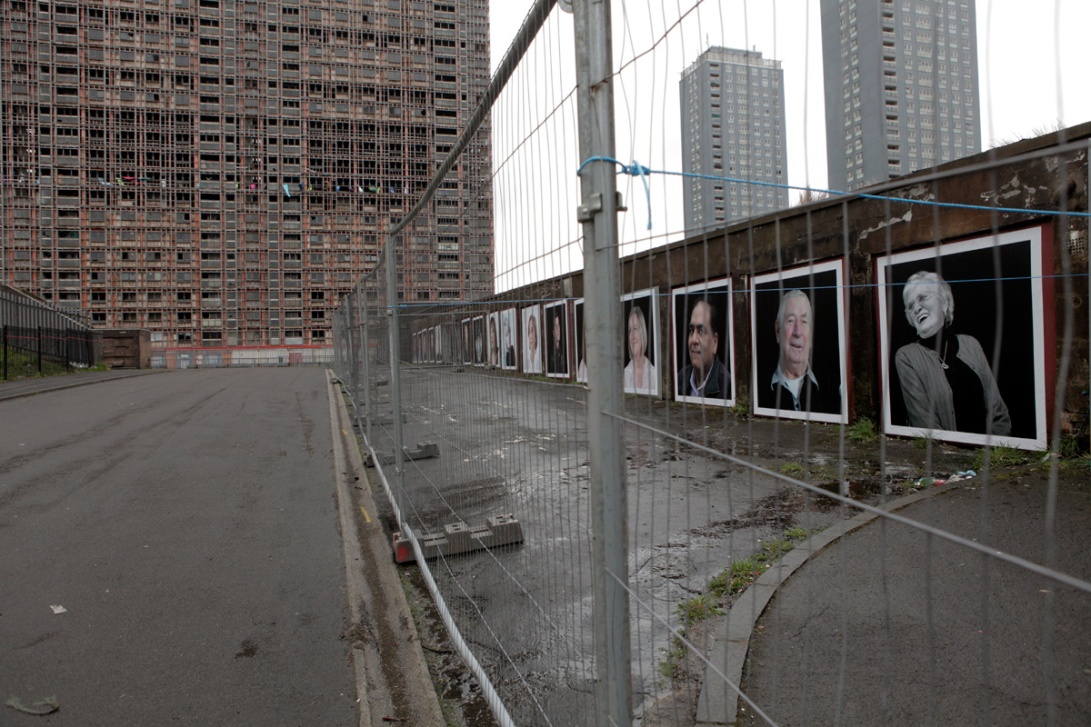 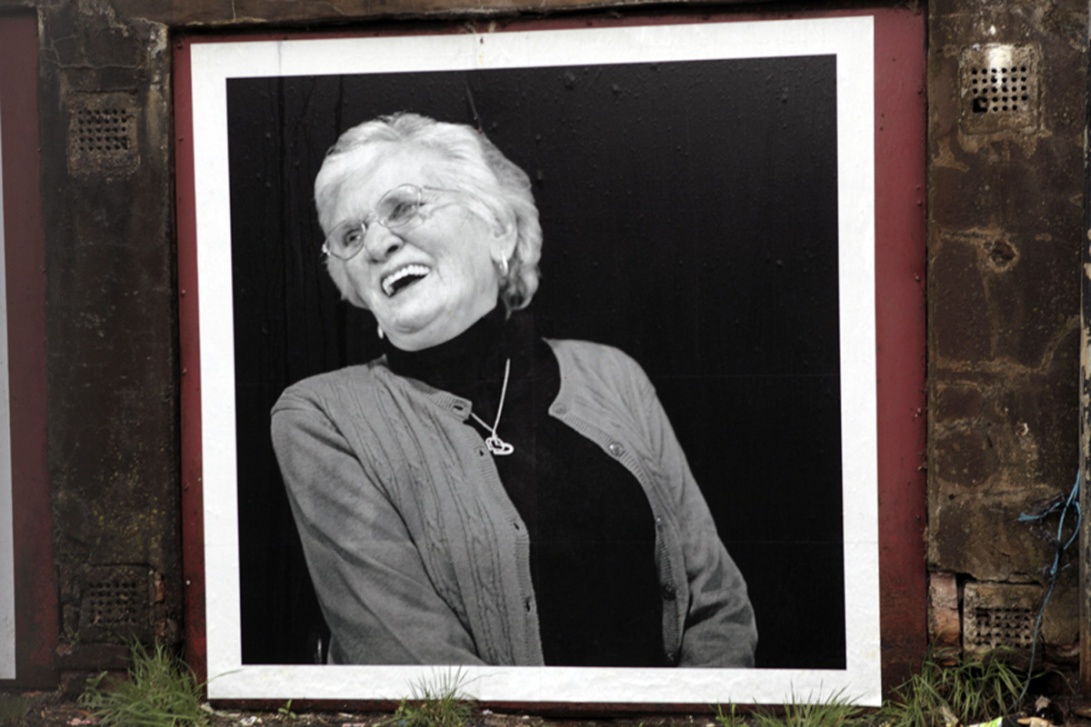 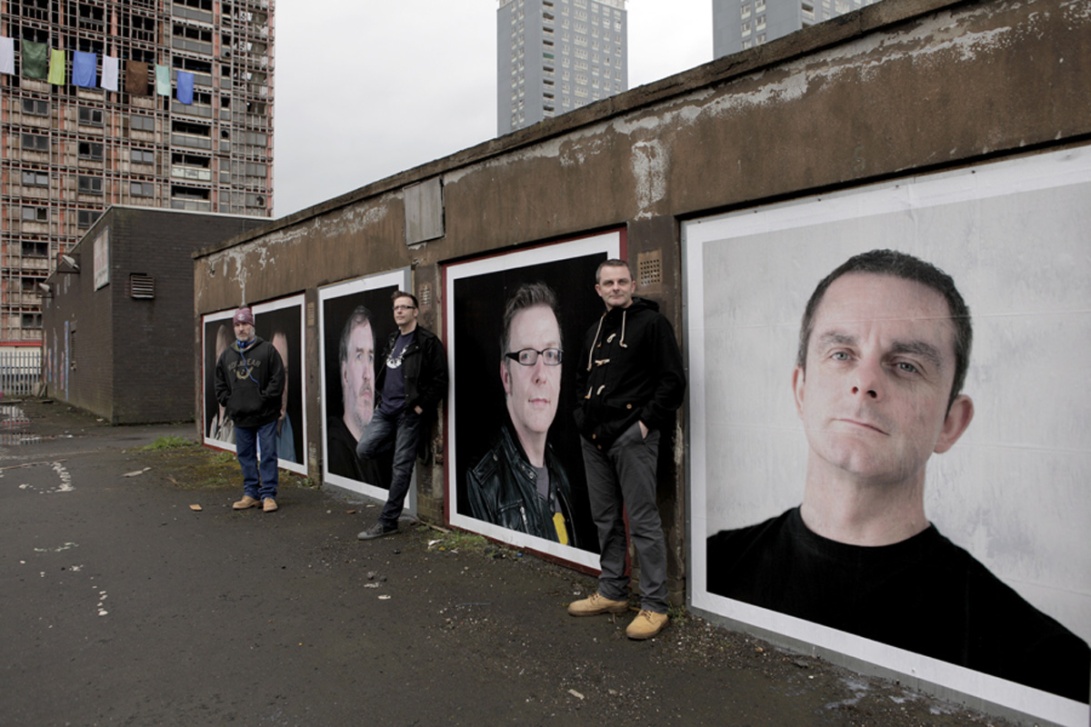