Built in the 1960’s the Red Road Flats were iconic in North Glasgow – once the tallest in Europe and the showcase of social housing policy – they are now all demolished. The flats were the end of a long and often difficult journey for many people living there; since 2003 the flats were home to many asylum seekers and refugees coming to Glasgow.  Between 2004 – 2012 in my role at Street Level Photoworks I co-ordinated a creative programme of activities for local residents and delivered introductions to digital, traditional, pinhole and creative photography.

Between 2010 and 2012 I established the Red Road Community Studio on the 23rd floor of 10 Red Road Court, in partnership with the Red Road Cultural project.  Weekly classes were available for local residents across a variety of creative mediums.

This work was made in the final few weeks of the building being occupied, in collaboration with the last few remaining residents, prior to the block being handed over to the demolition contractors. The work explores both the capturing of reality and the creative playing with representation as a way of capturing a sense of the place and some of the people that passed through it.

This work featured in the exhibition The End of The Red Road, Trongate 103 Gallery, 2012 and also at The People Palace 2013-14.  This is part of a larger photographic installation of 17 prints, which were purchased into Glasgow Museums collection in 2016. 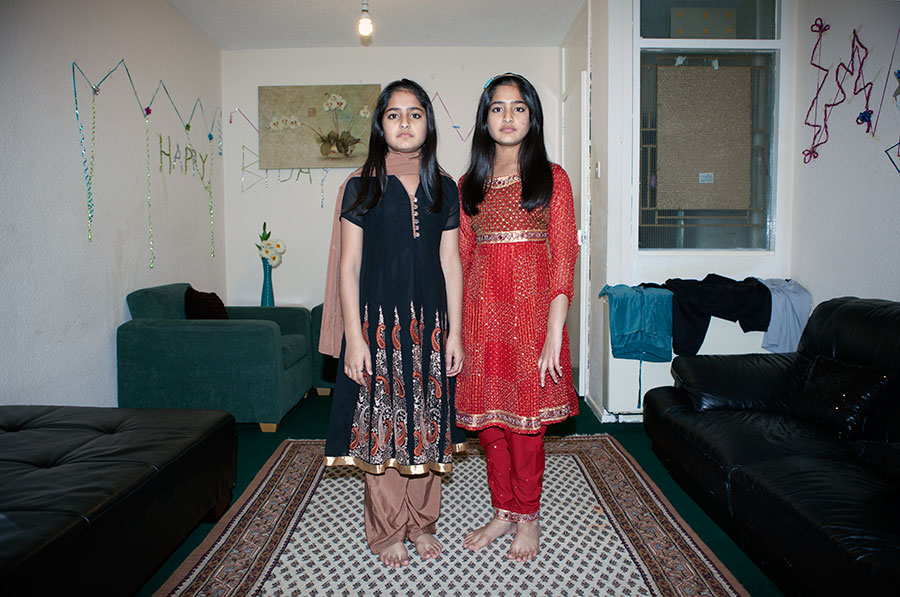 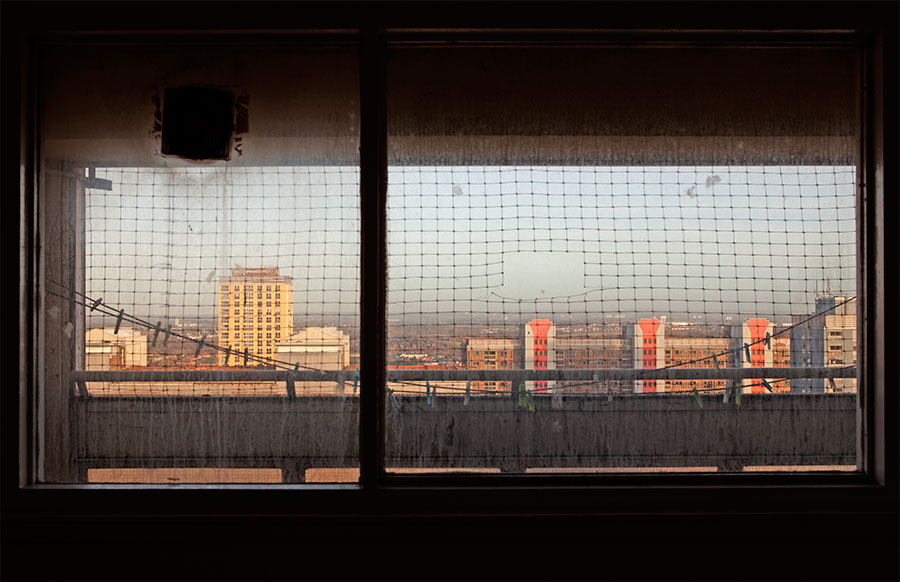 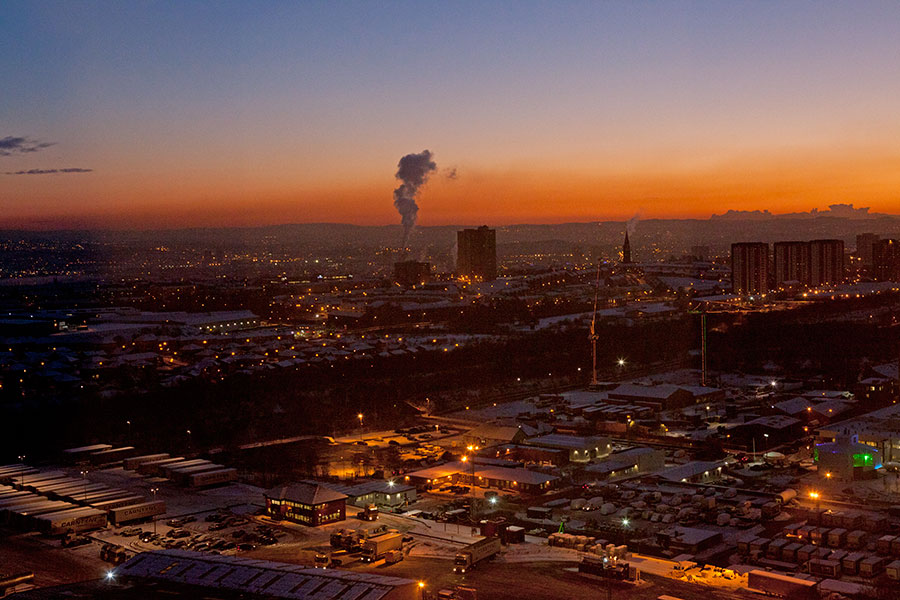 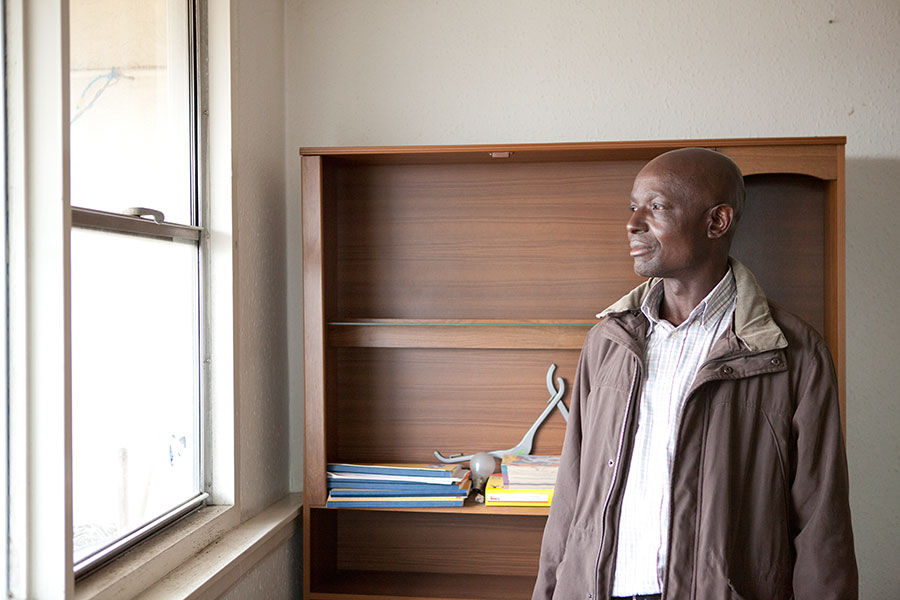 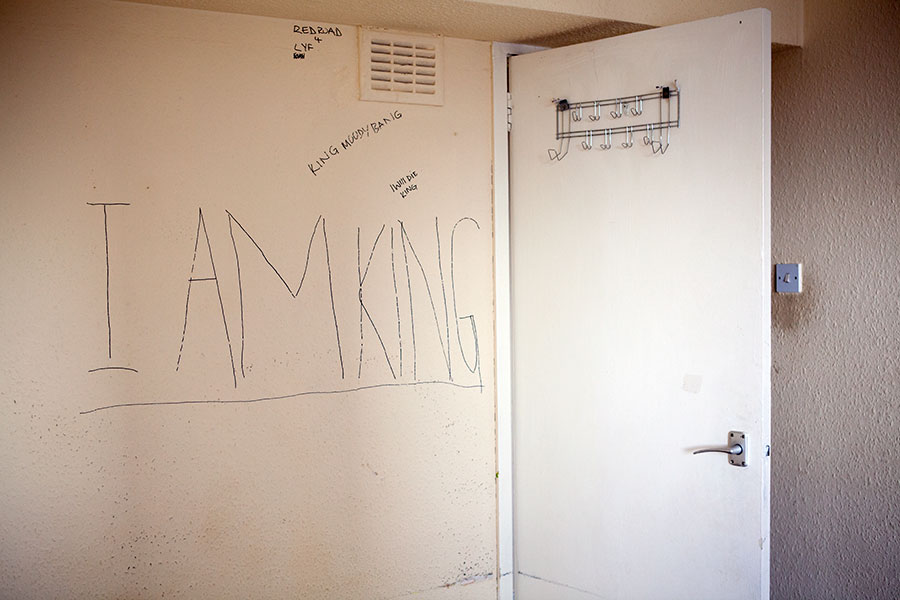 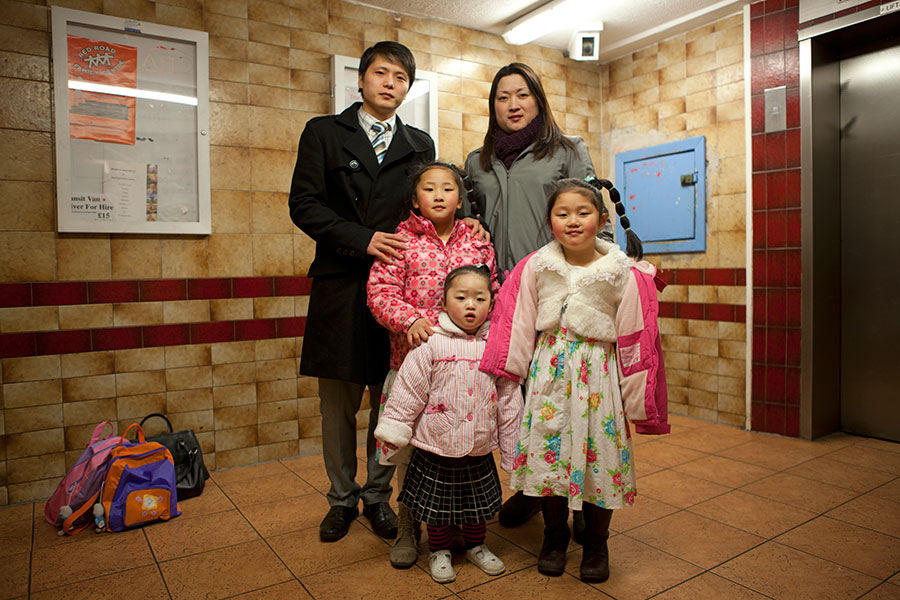 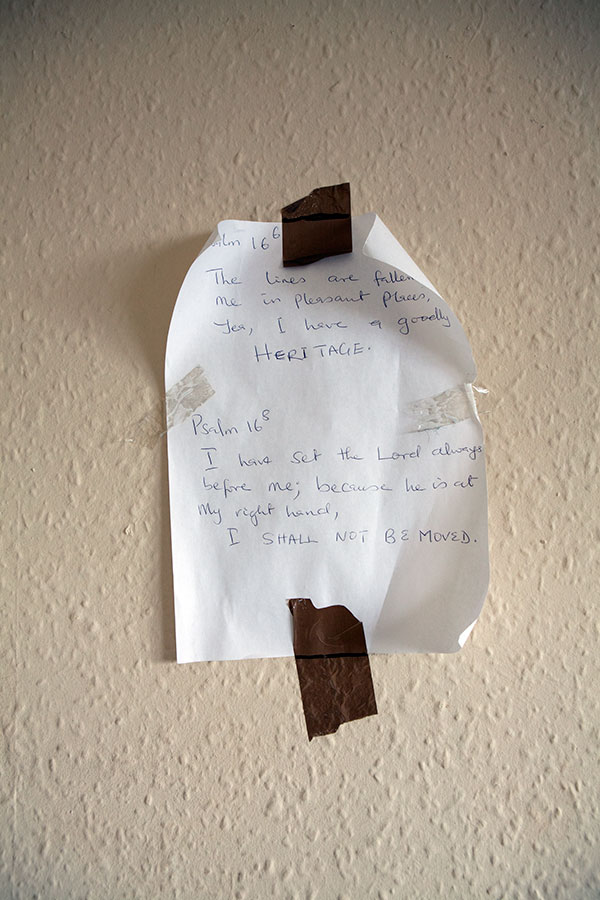